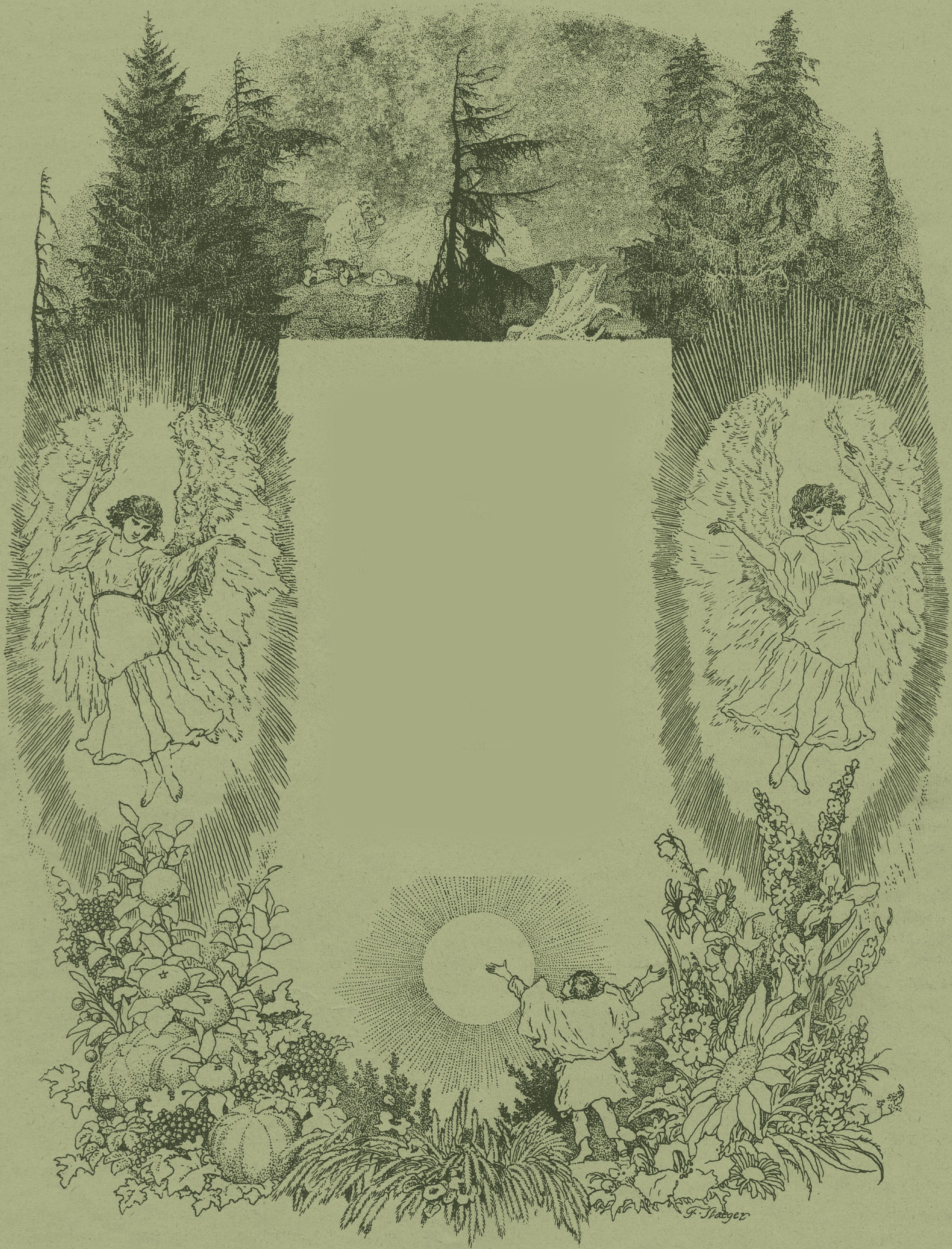 manifesto
growing up as an autistic kid (who wouldn't even find out what autism was until he was in his 20's), the internet was a place where I could make friends, play out social scenarios in a safe, pressure-free context, and most of all find communities full of people who felt the same as i did.
my very first online communities were mostly games like club penguin, neopets, webkinz, etc, but i also had a myspace page as a tween where i divulged an insane amount of personal information (I had no idea what was considered taboo at the time) and filled my profile with glittering gifs of kittens and other eyestraining visuals. that was my first entryway into coding and design, if you don't count the hours spent on kidpix and photoshop designing book covers and forum signature graphics.

i spent the majority of my isolated childhood behind a blocky imac, in the one room in the house – the office – that the AC didn't reach. a lot of that time was spent roleplaying in various communities, first on forums the likes of neopets/teripets and then onto more mature stuff on tumblr & jcink. roleplaying was my life at the time, literally, and looking back i don't blame myself for using it as a source of escapism. i've always adored writing, and being in a community that not only validated my writing skills but helped me form new relationships was totally intoxicating. most of all, it was an escape from my tumultuous family life and difficulty with school due to my autism/learning disability. and, well, it was also an outlet for my gender dysphoria – having been born a girl, roleplay was the one place where i could be a man, any kind of man, and be wholly accepted for who i was. it's honestly wild that it took me almost 21 years to realize i'm a guy when i spent nearly a decade pretending to be one online.

nowadays, as an adult, i use the internet a lot differently. in fact, i barely use it all compared to how i did as a child. modern social media and the complete corporate takeover of the web are both big reasons for this sudden detachment. besides amazing communities like neocities, and some emerging nostalgia-inspired sites like everskies and spacehey, the internet doesn't look anything like it did when i was a kid. SO much has been outsourced to shitty, bug-ridden mobile apps that has all my peers glued to their phones 90% of the time. it's why i stopped using social media and deleted the majority of the apps off my phone. if i didn't need the convenience of google, facetime, and my phone's GPS, i would have downgraded to a dumb phone by now. and don't even get me started on apps like tiktok! there was actually a (semi embarrassing) period where i had several posts garner a significant amount of attention on tiktok, and i can honestly say my self esteem had never been lower in my entire life than it was during that period. it's because tiktok's algorithm is designed to show me users who reflect my personal tastes, meaning that i was constantly stumbling across accounts of people (usually cis men!) who looked exactly how i wanted to look, had all the same hobbies but were a million times better at them than i was, and who always seemed to be living the life i was dying to live. it completely shifted my view of the world and how i spent my time - all of the sudden i was devoting all my energy to try to reach the impossible standards of these people that didn't even know i existed! not only that, but i started sorting life experiences by how good of a tiktok they might make. it makes me DEEPLY cringe thinking of how i would want to go to the park or the library just to take a tiktok of myself there. i know it's horrible, but that kind of behavior is completely normalized on tiktok. in fact, a lot of really toxic behavior is normalized there, always set to some generic pretty girl dancing to a trending indie song so it seems innocuous and relatable. i genuinely feel bad for the kids whose first brush with social media is tiktok, because i really believe that app has the potential to rot not only your brain, but your view on life and your peers.

i love the yesterweb community. designing a website has been incredibly rewarding, and i've barely even touched the surface of what i can do when combining my love of graphic design and coding. i've chosen to live slow, divorced from most unnecessary technology, and the yesterweb fits into that perfectly. there's no pressure to spill personal info, link socials, or update constantly. hell, i could disappear for six months (i've done it before!) and the community would still welcome me back with open arms. i'm so so excited to see where this movement goes as it garners more and more participants. if you're thinking about making your own website, go for it! there are literally NO rules, and you can fill it with anything you want. you can be anonymous, or you can tell your whole life story online (not that i recommend that, lol). there's so, so many resources out there designed to help even the most jaded of HTML/CSS fledglings. so what are you waiting for?